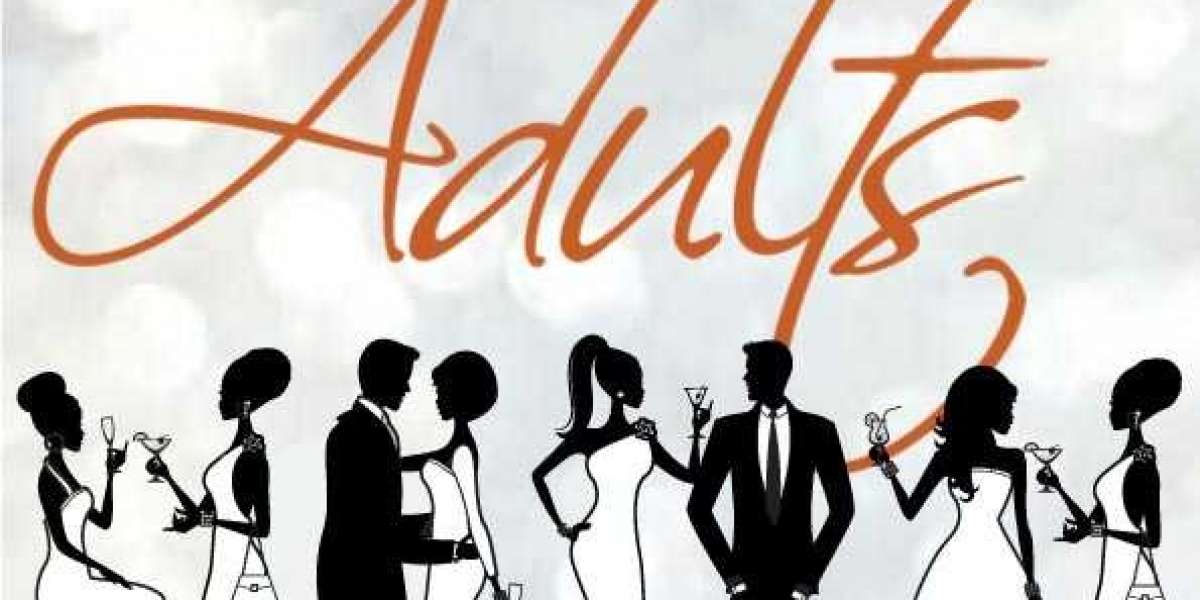 7 Sexy Themes For Your Next Party 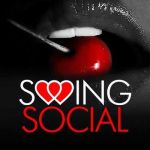 Sexy Party Themes
There are several sexy themes you can pick for hosting a party that your members will remember for some time as one of the sexiest they have ever been to. Here is a list of ideas that you can use as a reference but remember that what matters the most is that you make

Start inviting your guest with a card telling them to bring their best underwear and lingerie.

For guys it means briefs, trunks, boxers and that’s it, make sure anything more covering is banned from the party. For girls, the choices are several more: bras, corsets, babydolls…there are so many options that just seeing what each girl will pick for the party is already quite fun. Kimonos are sexy too but should be allowed only if girls are up for wearing just that, bare skin beneath.

You don’t have to be supermodels to enjoy a party like this but it is clear that looks have a big role and everyone should at least feel comfortable with his or her body. In the case you have some really hot friends this might even turn into a daydream.

Just to make sure everyone will put some extra effort you can also set a contest for the best lingerie for the girls and best underwear for the boys. The winners may win something of symbolic value or simply “compete for the glory”.

Make sure that the house will be warm enough for your guests to stay almost naked and, if you want to impress, make it a classy party serving some quality cocktails and champagne bottles. 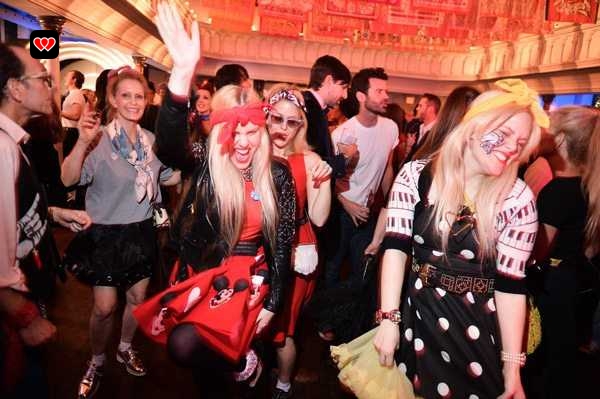 What does “sexy” mean? This is a tricky and rather personal question but we can draw a line and define something “sexy” as long as it lits up sexual desire. To avoid awkward situations with people dressed up as they thought it would be sexy but unfortunately only from their personal point of view here is a good idea: have girls suggesting boys how they should dress up and vice-versa. This will also generate some positive hype towards the party and people will be talking about it even before entering the door.

Now that you have many sensually-dressed friends around, you just have to decide whether that is enough and keep the party a bit “classic” for the rest of the night, or put the pedal-to-the-metal and push things further with some hot activities… be aware though, dresses might fall off. 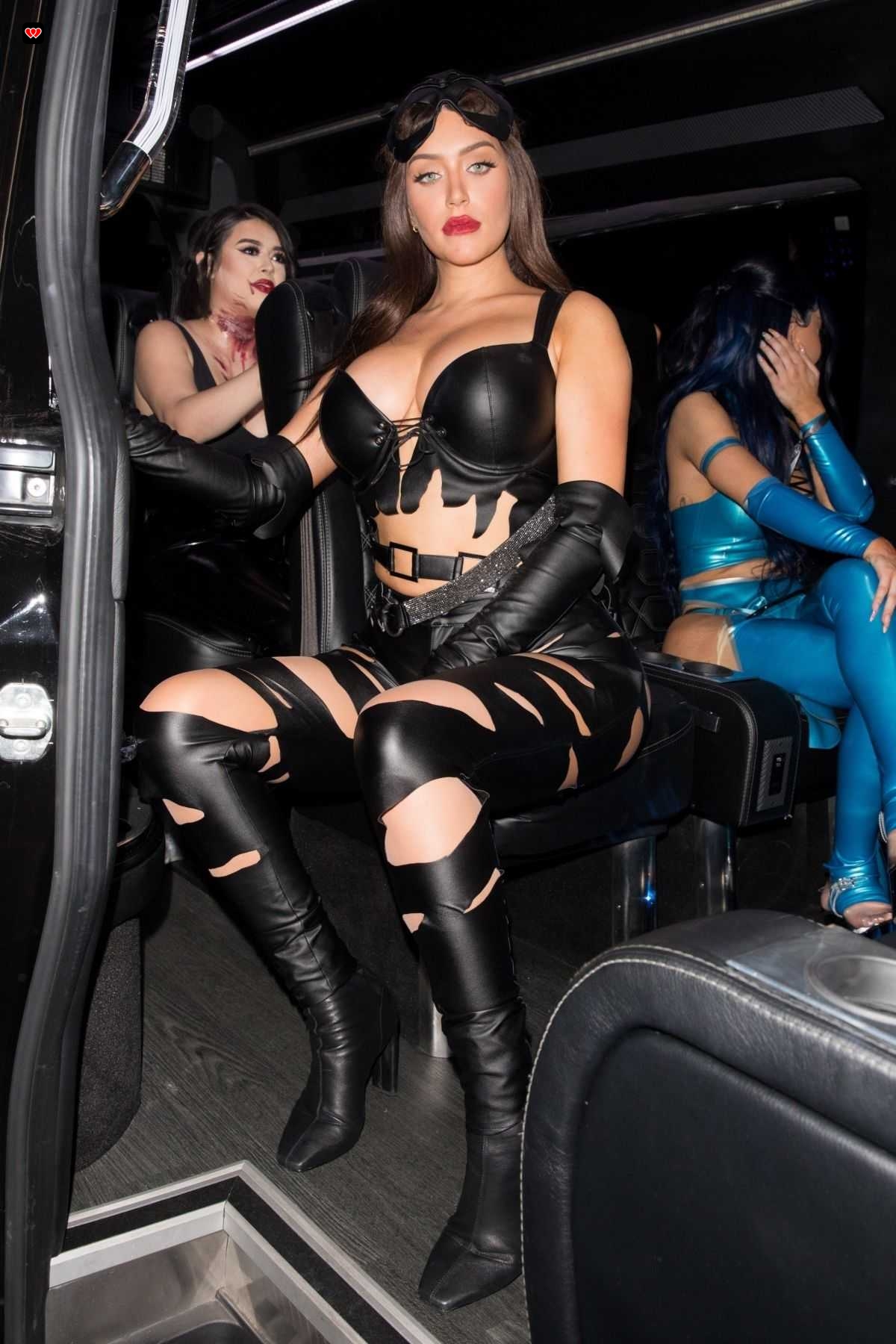 This is quite an artistic and creative theme for a spicy party. The goal here is to get people with as little skin covered in clothes as possible, preferably no clothes at all. If someone is painted so well to fool everyone that he or she is actually wearing clothes then deserves at least a little prize.

Depending on the number of participants and their intimacy, you might even organize a pre-party where people can paint each other out the way they prefer. Doing so you will solve the first issue that is making sure that no ones shows up with just the face painted out saying that they did not have enough paint. The second thing to keep in mind is to cover seats (sofa and chairs) with washable white sheets that you do not mind having accidentally painted by your friends. Indeed, stains of different colors can likely end up everywhere even while trying to keep everything clean. 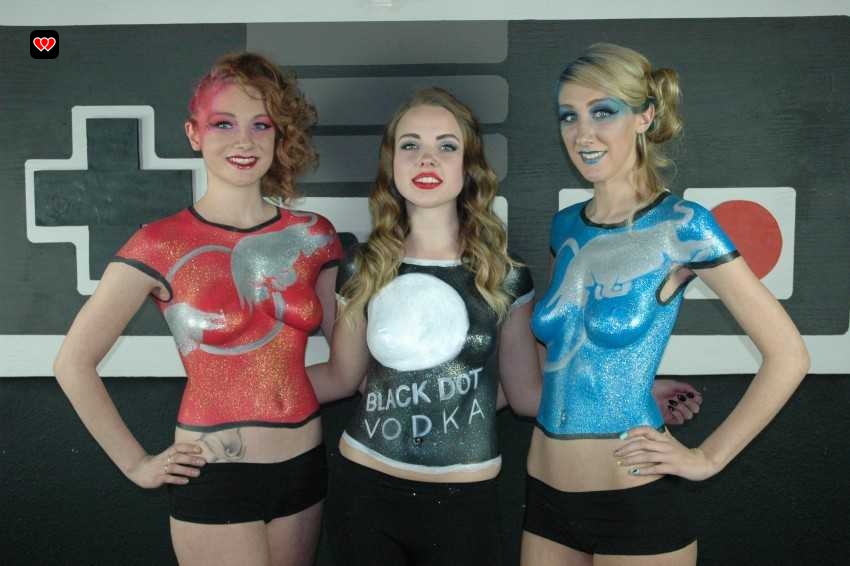 This is a classic, pool and beach parties are usually sexy even without too much effort. Most of the party can take place as a normal pool or beach one: you just need some good music, refreshing beverages and light food.

But you can add a spicy twist to them. At a given hour, with the favor of the night, have everyone drop their swimming suits and skinny dip. If you are doing this at the seaside make sure you know the spot where you are bathing.

To make the event work it is a good idea that at least half of the participants agree in advance with the idea of taking a bath completely naked, better if of both sexes. When the lights go down and most of the people start to get rid of unnecessary cloth those in doubt will follow, sooner or later.

Remember to tell everyone to bring some towels. 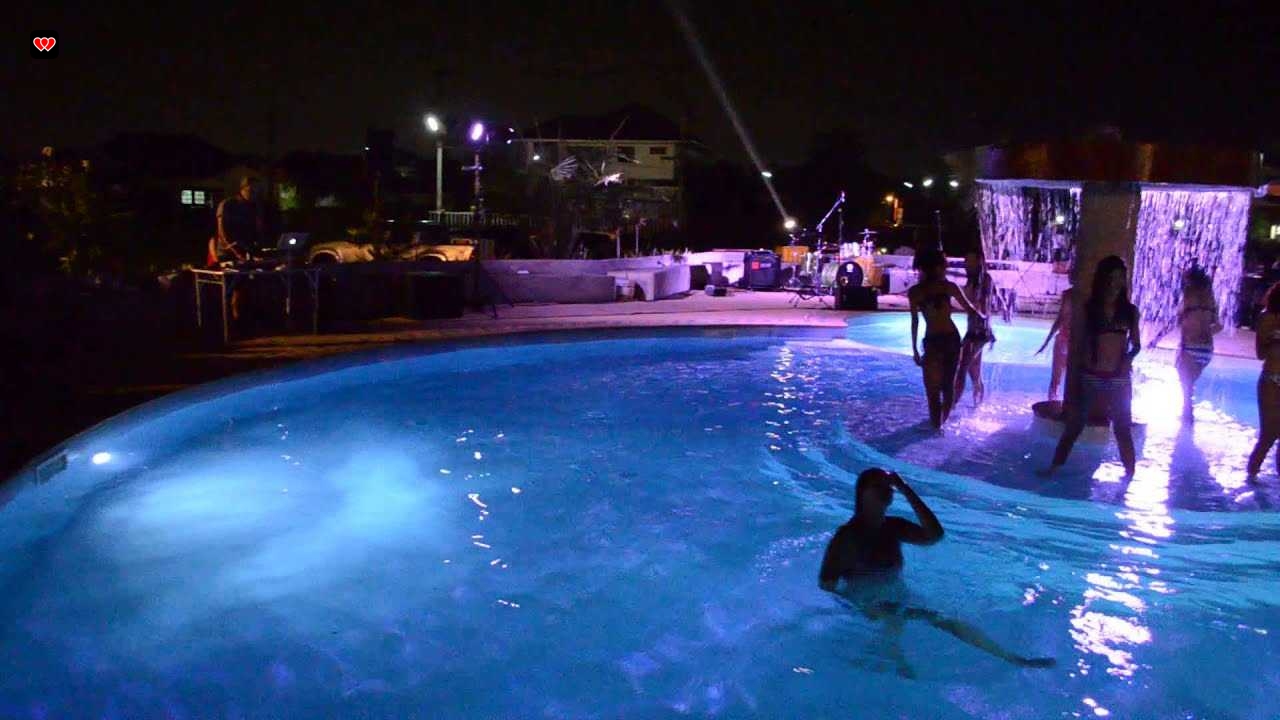 Romans were known to go quite wild at parties. Maybe matching literally the Bacchanalia is not a good idea check google if you do not know what we are talking about. Nonetheless, you can take some inspiration. First of all, you need everyone to wear a toga, again Google is your best friend. The sexy twist is that no one should wear anything but the toga.

The rest of the party could match the ways of the Romans with some finger food served on low tables that can easily be reached by people laying on aside. Add some wine and have people dancing to complete the atmosphere.

After some drinks and some dancing togas will not remain tied exactly as at the beginning. Our suggestion? Leave them loose, they will continue to lose up on their own, it might be a lost battle. 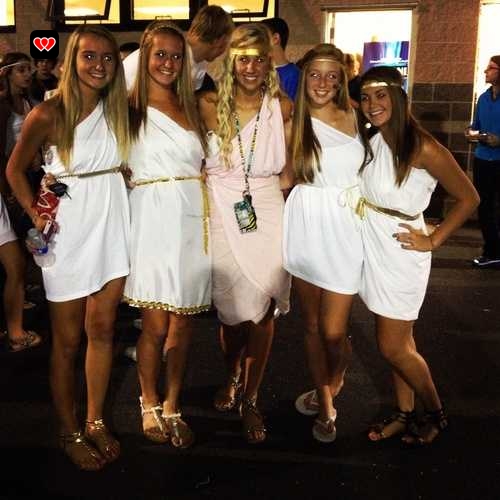 This is somehow similar to the sexy outfit theme, the difference is that this time the guests should dress up as one of their favorites character. It can be either real or fictional, they should use some costumes that sexually exaggerate the looks of the character. It doesn’t matter if you pick a comic super-hero or super-heroine, a greek god or goddess, a character from a movie or God knows what else, just imagine its sexiest appearance and go for it.

A little contest with silly secret-prizes for the best male and female costumes is a good idea to have people putting some extra-effort with the preparations for the party. Everyone likes to win, don’t you think?

Depending on your guests, plan some games to entertain everyone during the party, here you can find a good selection of flirty ideas to spicify the party. 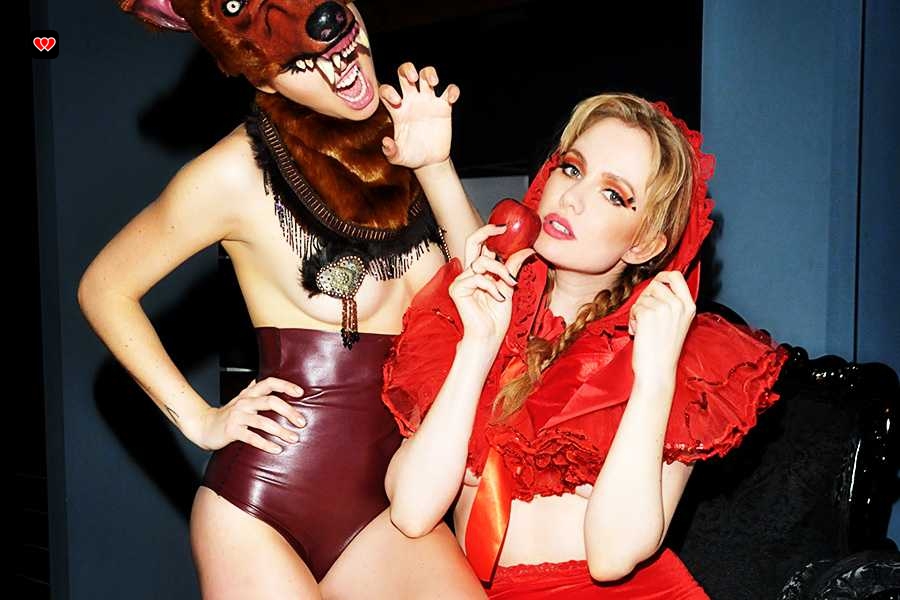 Anything But Clothes Party

The point of this theme is to have people dressed only of non-clothes. You can have your guest pick whatever they like to cover themselves as long as it is not as considerable as something you would wear. Boxes, floatables, balloons, tape, paper, and plastic bags are all viable options.

You may wonder how long they might resist when used as a means to cover body parts, the answer is “not that long” and that is part of the fun. A good idea is to tell your guests to bring some clothes in a suitcase for when they leave the party as we do not think their “clothes” will last long enough. The rule is that they should use regular clothes only once they are leaving.

The look of the party will be a bit “thrash”, but the good news is that when the improvised costumes will fall apart people may even feel relieved about it! 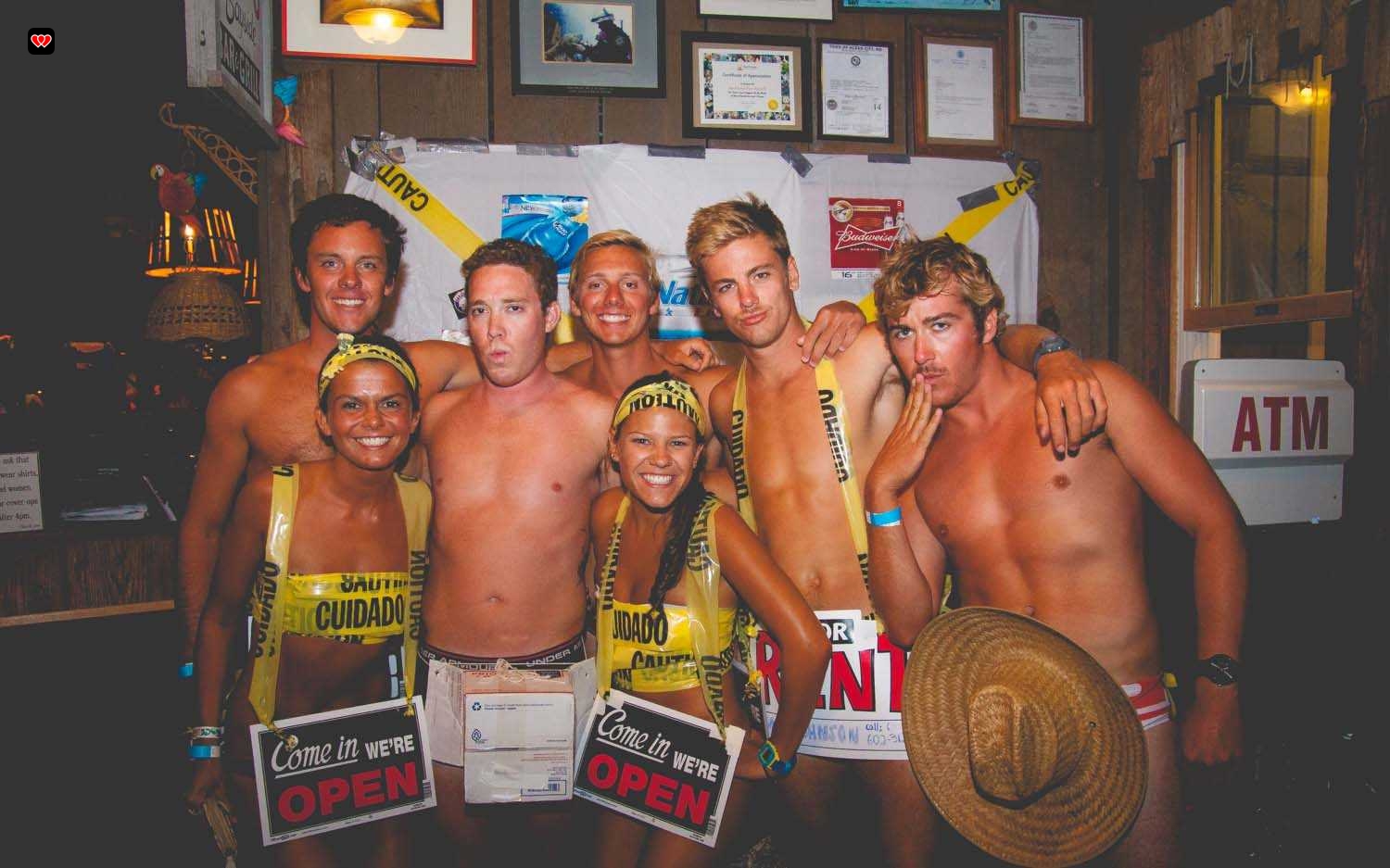 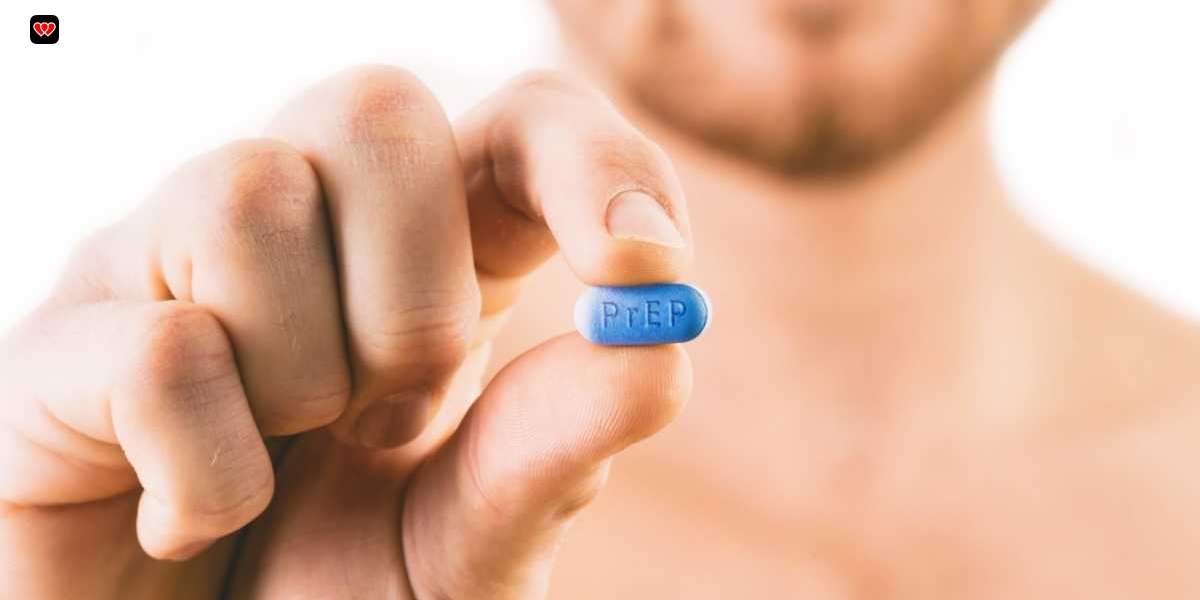 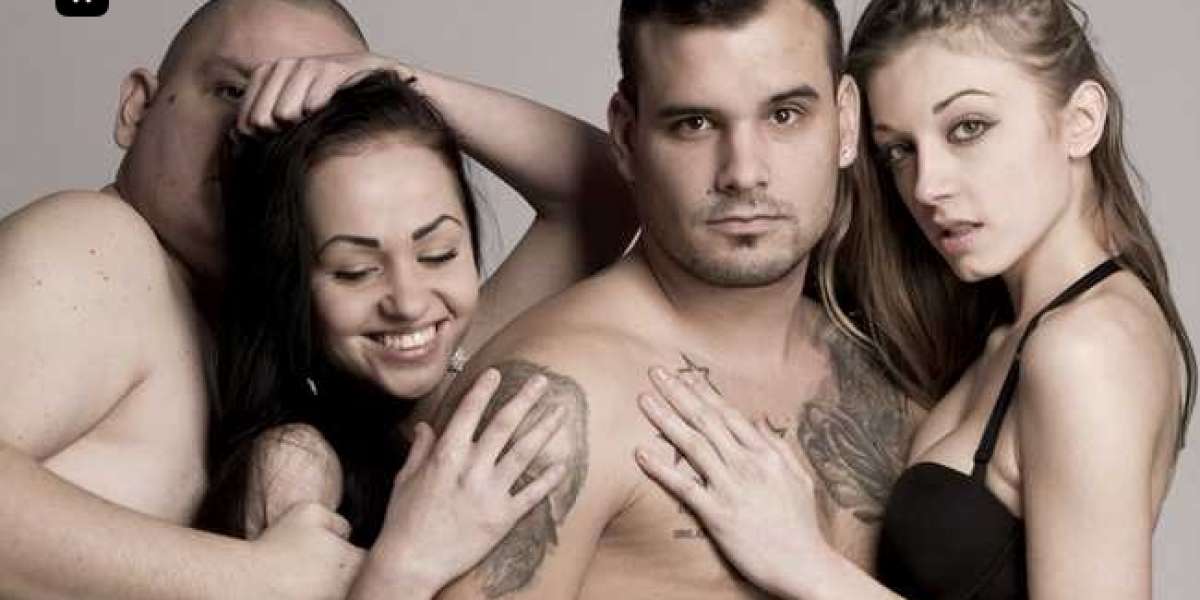 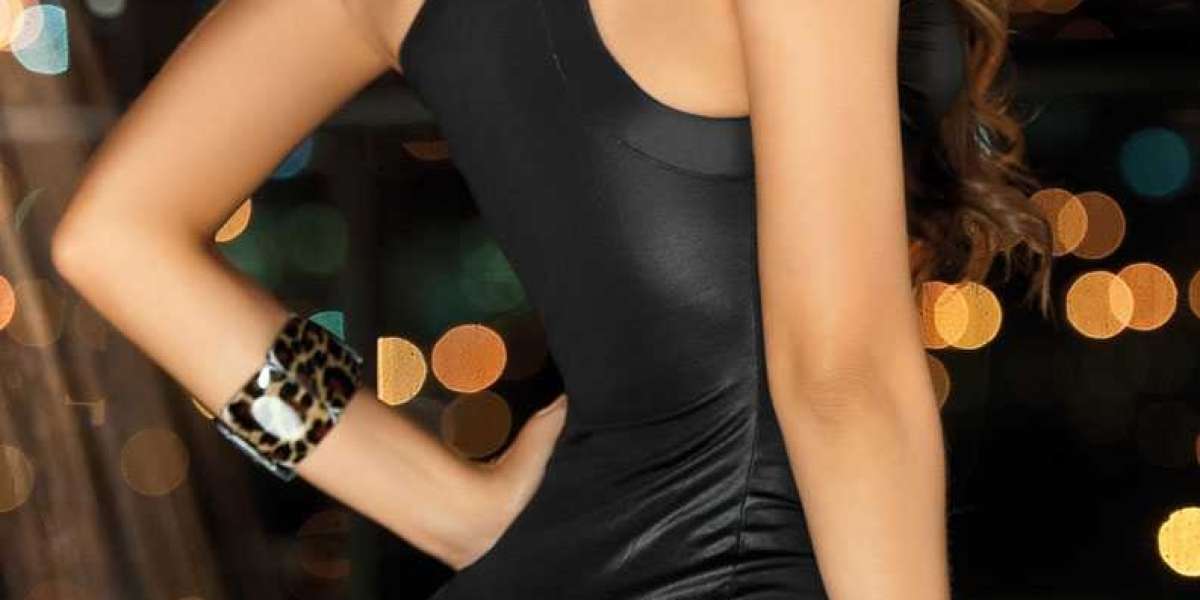 You have reached your limit of 5000 friends!

File size error: The file exceeds allowed the limit (954 MB) and can not be uploaded.

Unable to upload a file: This file type is not supported.

We have detected some adult content on the image you uploaded, therefore we have declined your upload process.

To upload images, videos, and audio files, you have to upgrade to pro member. Upgrade To Pro